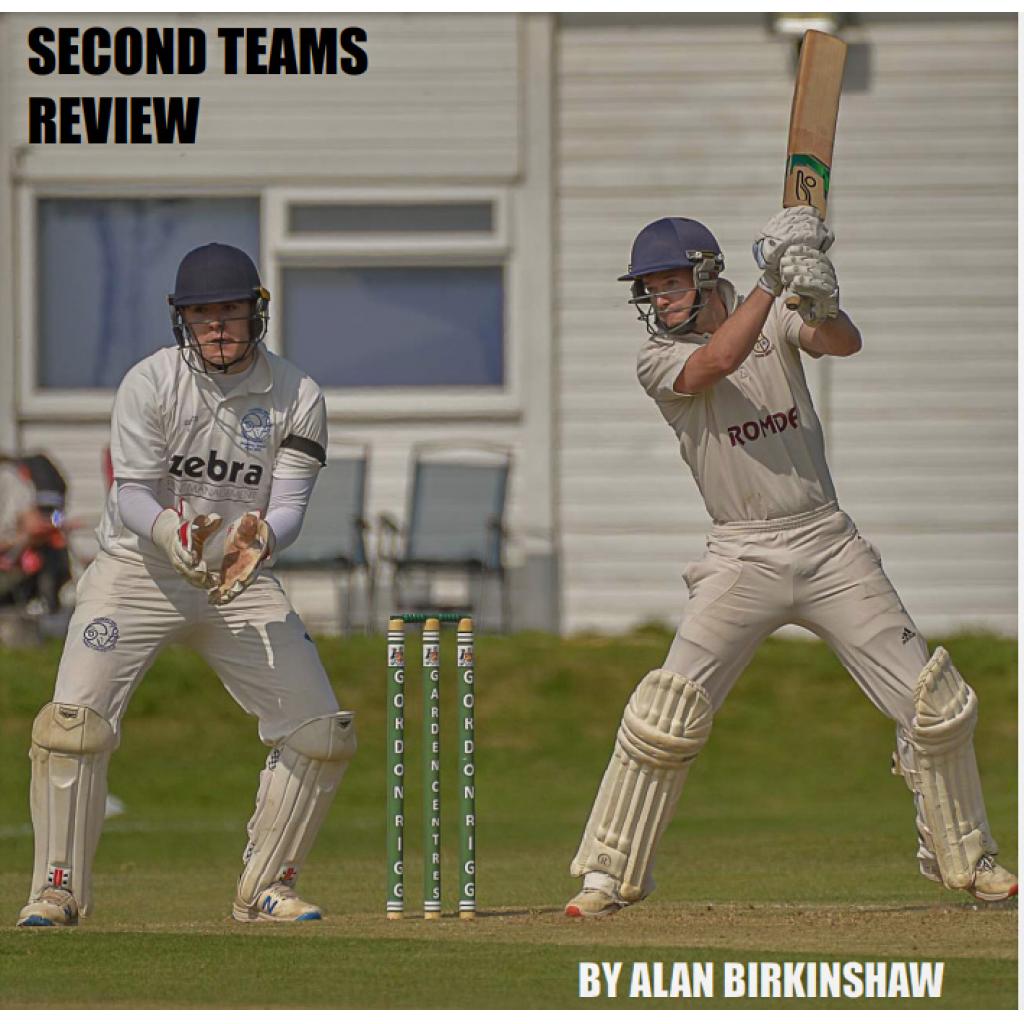 Premier Division
East Bierley v Jer Lane
Leaders Jer Lane produced another powerful batting display as they chased down a revised target of 257 from 36 overs in a rain affected game to win by seven wickets with 5.1 overs to spare. Haris Butt led the way with an unbeaten 110 which included eight sixes and six fours. Miraj Khan (65) continued his good form while Ijy Dar (61no) helped Butt add 112 in an unbroken fourth wicket partnership.
East Bierley must have thought they were in with a good chance of a much-needed win when they made 330-7 with Ross Monaghan making 138, a knock containing three sixes and 18 fours. Hamza Saeed (61) shared a second wicket stand of 132 with Monaghan after opener Sam Wilby had made 52. Harrison Kelly chipped in with 38 while Arslaan Mahmood (4-69) was the best of the bowlers,