Baildon are mourning the loss of their much-loved official Don Butterfield who has died aged 75 from pneumonia.

He was the driving force behind the Division One club’s merger with Baildon Meths and provided the direction and impetus when the junior section was reformed at Jenny Lane.

A confirmed cricket fanatic, Don played well into his sixties. Although he didn’t play much in the Bradford League, he was a distinguished batsman with Baildon Meths in the Bradford Mutual Sunday School League and later the Dales Council.

It was a measure of his abilities that he won the Bradford Mutual Sunday League batting trophy in 1988 and picked up their top honour, the Leslie B Briggs Trophy in 2004.

For many years he was groundsman at Baildon’s second ground at Sandal School and he also served on the committee at Jenny Lane.

Don, whose son James is a member of the Baildon committee, was also well known for his work as a police officer. He served at Keighley as a Detective Sergeant and played in many police matches.

League president David Young said: “Don was someone who lived and breathed cricket. He was well known and will be sorely missed. My thoughts and condolences are with his family and the Baildon club.”

Don't funeral will be at Nab Wood Crematorium on Monday, January 30 at 11.20am. This will be followed by a celebration of his life at Baildon Cricket Club. 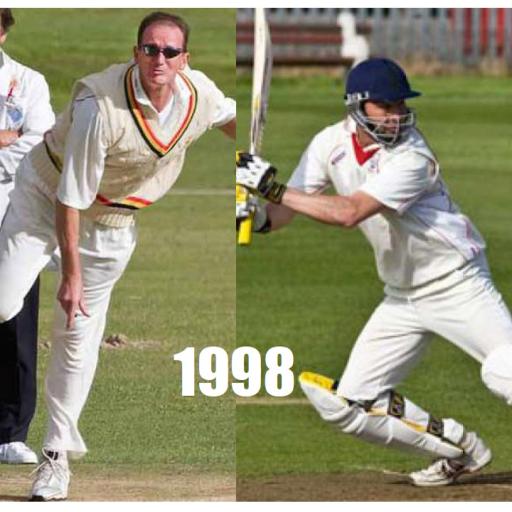 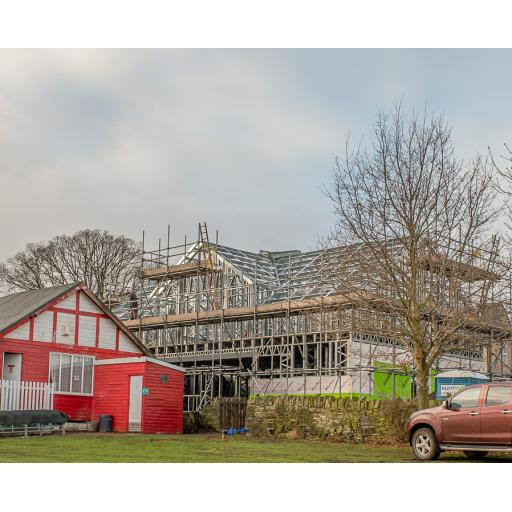