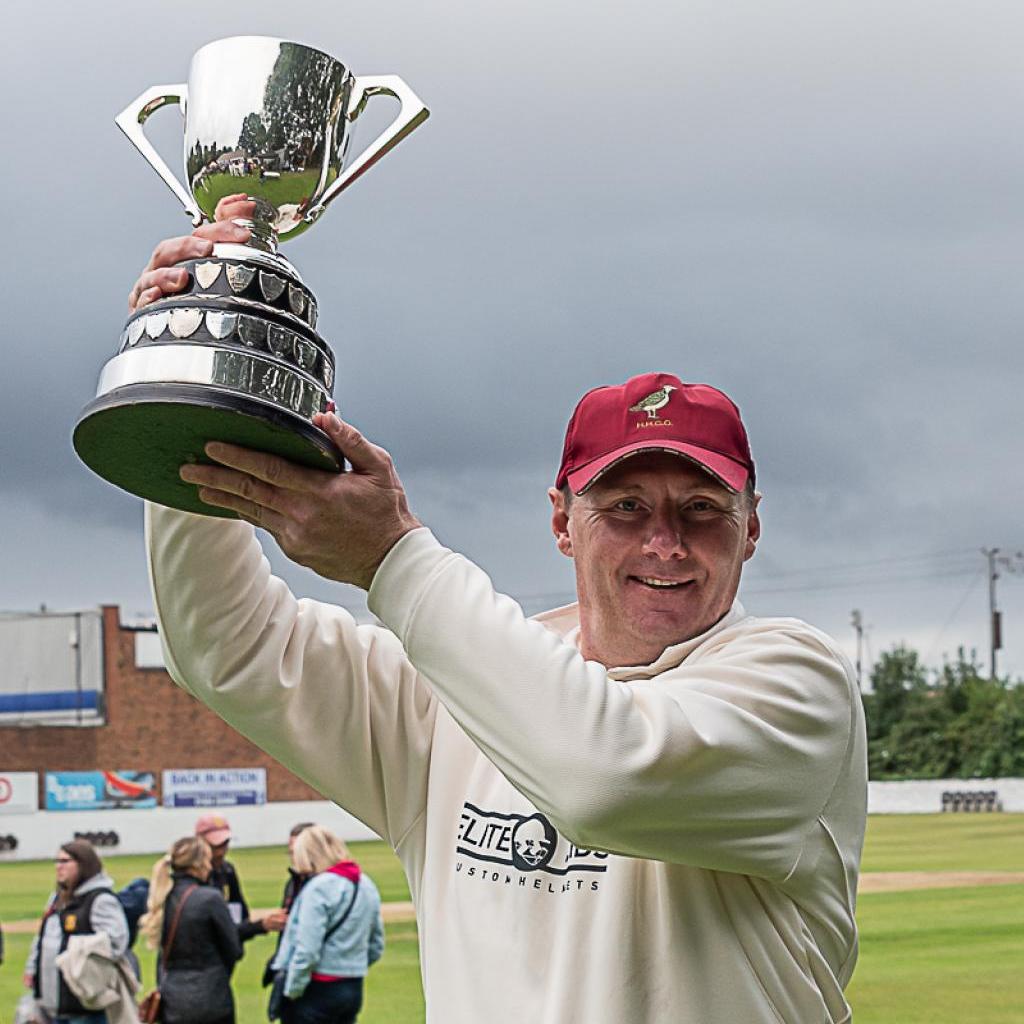 It means they have repeated the double of Gordon Rigg Bradford League Second Teams Premier Division champions and Crowther Cup double they achieved in 2019.

Opening batsman Finn Morgan was voted man of the match for his fine innings of 80 which enabled his side to post a total of 230. Ryan Senior (42) and Nick Bresnan (39) provided good support before the Woodlands bowlers hit back.

Woodlands slipped to 44-3 before Kieran Collins and Tom Clee together to give them hope. They increased the tempo before Clee was dismissed by the veteran John Carruthers for 29. Collins continued to impress with his stroke play and made 69 before being trapped lb by Goodair.

His was one of five wickets to fall for 19 runs as Woodlands were dismissed for 193. Ghulam Hussain (3-24) and Goodair (3-41) were backed up by Bresnan (2-40) and Carruthers (2-36) as Hanging Heaton put another piece of silverware in their trophy cabinet.

The match was expertly controlled by umpires Joanne Ibbotson and Jane Pratt, the first women to officiate in the final, while Sandal proved to be an excellent venue which will surely lead to it staging more showpiece games in the future. Their organisation and catering wowed players, officials and spectators alike, many of whom were visiting the beautifully maintained ground for the first time.

The Sandal ground was a fitting venue for the final Picture: Ray Spencer