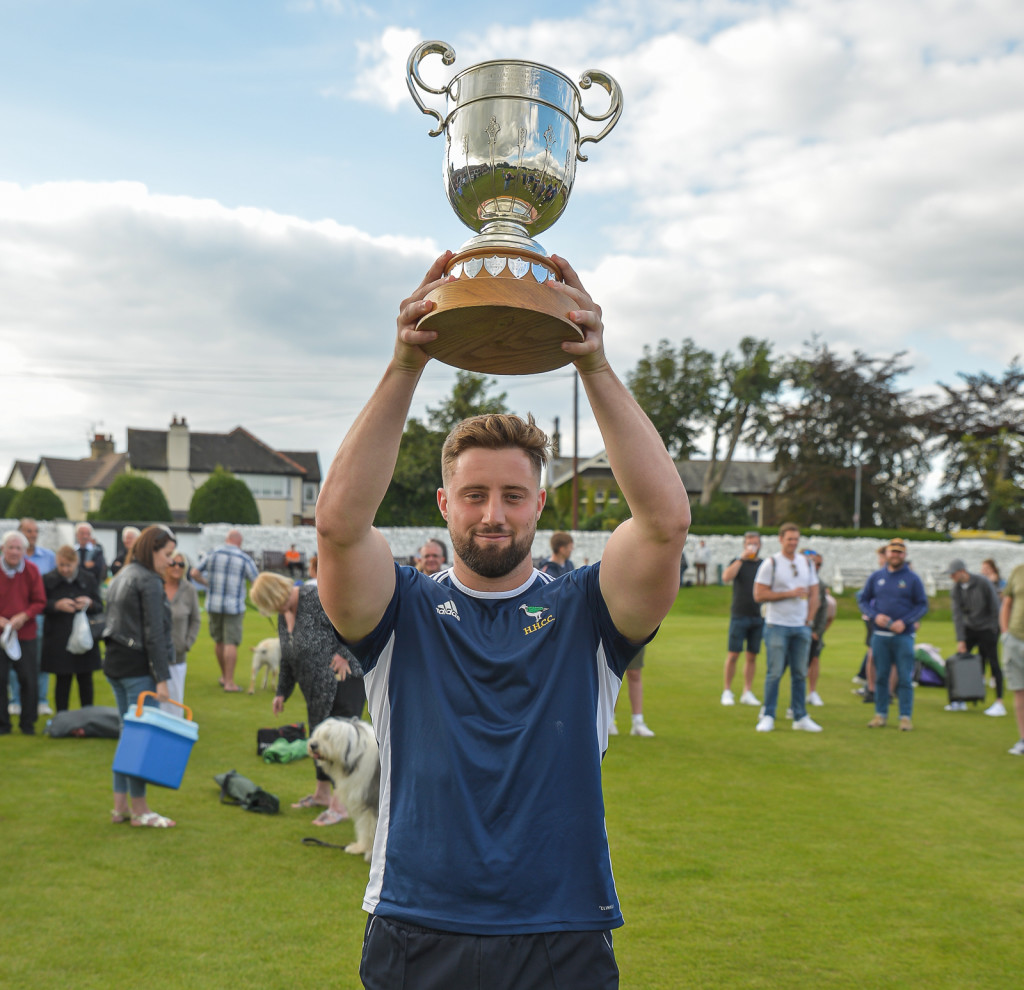 Hanging Heaton face a tough test as they launch their bid for glory in the Vitality ECB Club T20 Cup – a competition they won in 2018.

If they are successful, they will face the winners of the clash between the North East Premier League representatives South Northumberland and the North Yorkshire South Durham League T20 winners Richmondshire.

Hanging Heaton, who have won the Gordon Rigg T20 Group A Cup four times in five seasons and are due to play Woodlands in this year’s final later this month, are formidable at T20.

Skipper Ben Kohler-Cadmore will be hoping that his side can win their way through to the regional final on August 28.

Kohler-Cadmore is currently in fine form with the bat and will be hoping that players with provenT20 pedigrees like Callum Geldart and David Stiff are firing on all cylinders.