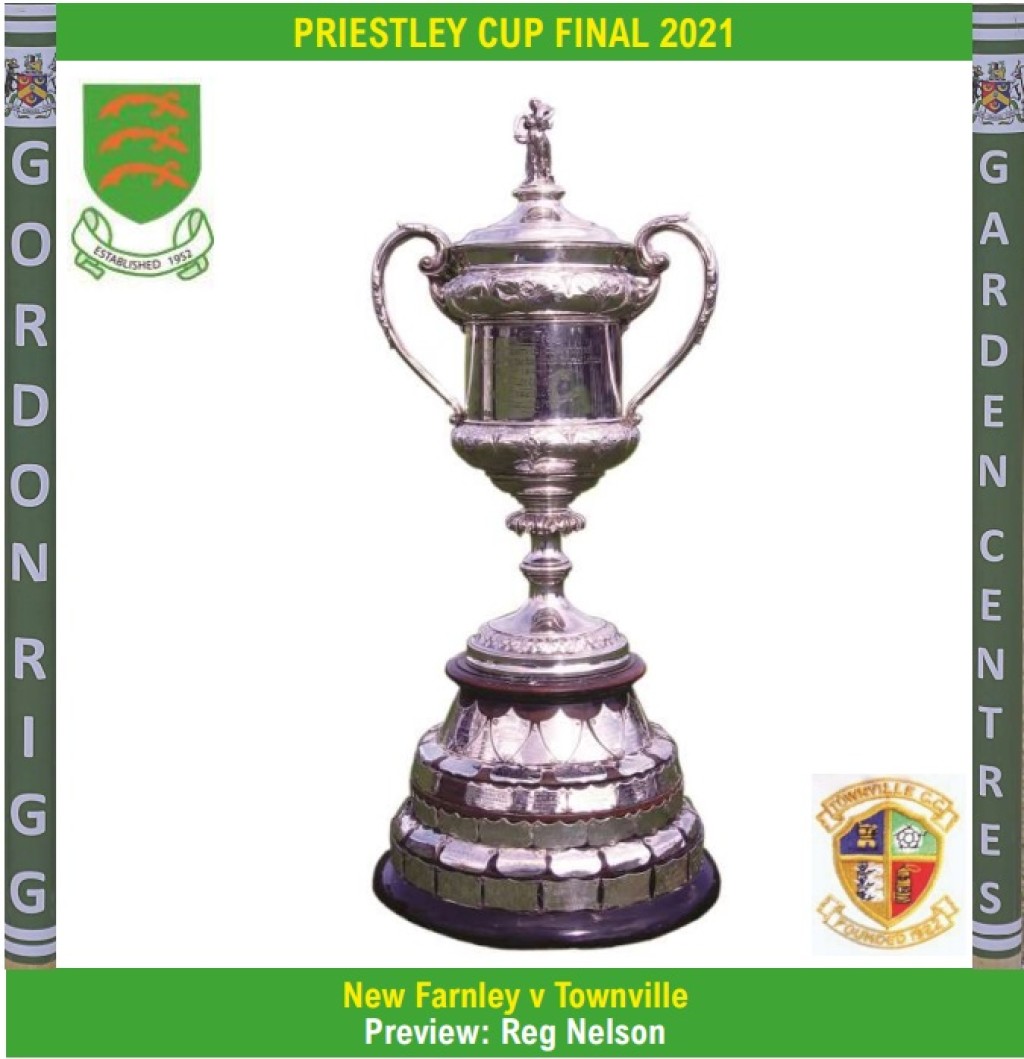 It isn’t often that two of the heavyweights of the league can come together in a final like this, but New Farnley and Townville have avoided each other in the draw and this should be a cracker.

They have chased the Premier Division title all season along with Woodlands, and no quarter has been given from all three.

New Farnley’s road to the final began on Town Street in the First Round, where Carlton gave them a good run for their money before being defeated by four-wickets.

Andrew Brewster, let, proved his fast bowling pedigree with 5-32, while Gurman Randhawa edged them home with 49 not out.

It wasn’t plain sailing in the next round at Red Lane where the bowler-friendly conditions led to a tense five wicket win over Farsley.

New Farnley thought they had done the hard work by bowling Farsley out for just 75 with Gurman Randhawa taking a remarkable 3-0.

However, the Farsley skipper Matthew Lumb (4-41) was largely responsible in putting New Farnley in big trouble when they were reduced to 22-5.

Fortunately for New Farnley, the experienced duo of Grant Soames (35no) and Dan Hodgson (18no) came together in an unbroken stand of 54 for the sixth wicket to see their side to victory.

In the quarter-finals, they were drawn against Ossett at their Barry Jackson ground.

Ossett batted first and scored a worthy 192 despite excellent bowling by Andrew Brewster (4-39) and left arm spinner Gurman Randhawa who proved highly economical with 1-19 in his 10 overs.

After some rain New Farnley were set a Duckworth Lewis Stern target of 184 from 45 overs, which they reached with 10.2 overs to spare, losing three wickets.

Aidan Langley, who hit nine fours, was the top scorer with 55.

The eagerly awaited semi-final clash with Pudsey St Lawrence was an anti-climax as they won with a degree of comfort on a rainy day.

The Saints batted first and could not contend with the early bowling of Dan Houghton (3-31) and Mark Lawson (2-18), while later on Gurman Randhawa finished them off with 5-14.

New Farnley were given a DLS Target of 103 from 30 overs with which they reached for the loss of two wickets.

Townville had the more difficult draw, having to eliminate two of the `big hitters’ on route.

They started their cup campaign with a massive victory against Hanging Heaton, winning by eight-wickets in an almost perfect game plan.

In the next round the spinners again had the upper hand as Bankfoot were beaten easily after Jack Hughes (4-9) and Harry Clewett (4-23) had got to work.

In the quarter finals they met Woodlands who had always won cup clashes between the sides since their entry to the league.

However, buoyed by their magnificent league win at Woodlands a fortnight before, they won again and in doing so made it clear they had the game plan to beat their great rivals.

Townville batted first and struggled on a wicket that made it difficult for fluent batting.

Although they slipped to 22-3, opener Jonny Booth improved matters with a patient 42.

However, they were heading for a small score until Conor Harvey rescued the innings, and not for the first time this season.

He changed the complexion of the match with a rousing knock of 60 runs from just 25 balls which included five sixes and six fours.

His injection of pace into the innings saw Townville to a total of 172 which was something to bowl at, but not at all an obvious winning score.

However, Woodlands were soon in trouble when they batted as spinner Harry Clewett (3-16) and seamer Harvey (2-11) reduced them to 21-5.There was no escape for Woodlands as the Townville bowlers did not loosen their grip with Jack Hughes taking a telling 3-12.

The holders were bowled out for 73 in an innings of poor shots, but excellent bowling from the deserving winners.

Townville reached the Priestley Cup final for the first time after scoring a crushing nine-wicket win over East Bierley in the semi-final.

East Bierley might have made a name for themselves in cup cricket this season, but they were no match for Townville.

Their bold attacking play didn’t work this time and they only scored 70 when put into bat first.

Conor Harvey struck a crucial blow in the first over and East Bierley never truly recovered. They lost their last seven wickets for just ten runs as spinner Harry Clewett (4-7) and Jack Hughes (2-0) enjoyed quick success when they came on to bowl.

This is Townville’s first Priestley Cup Final appearance, but in their twenty year existence in the Central Yorkshire League, they won the Jack Hampshire Memorial Cup on three occasions in seasons 1998, 2001 and 2009. 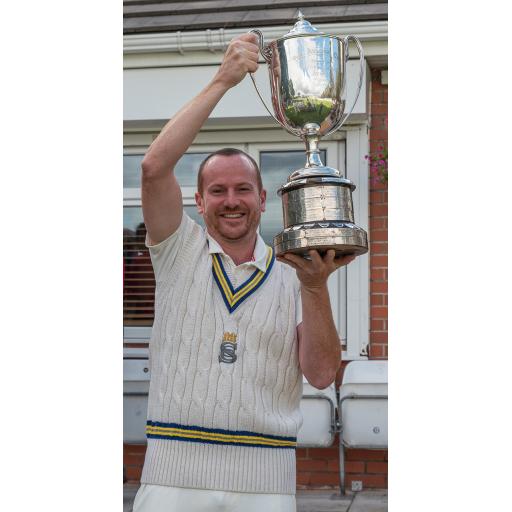 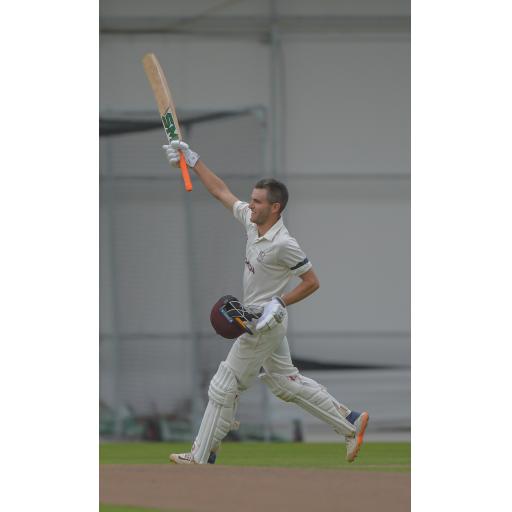