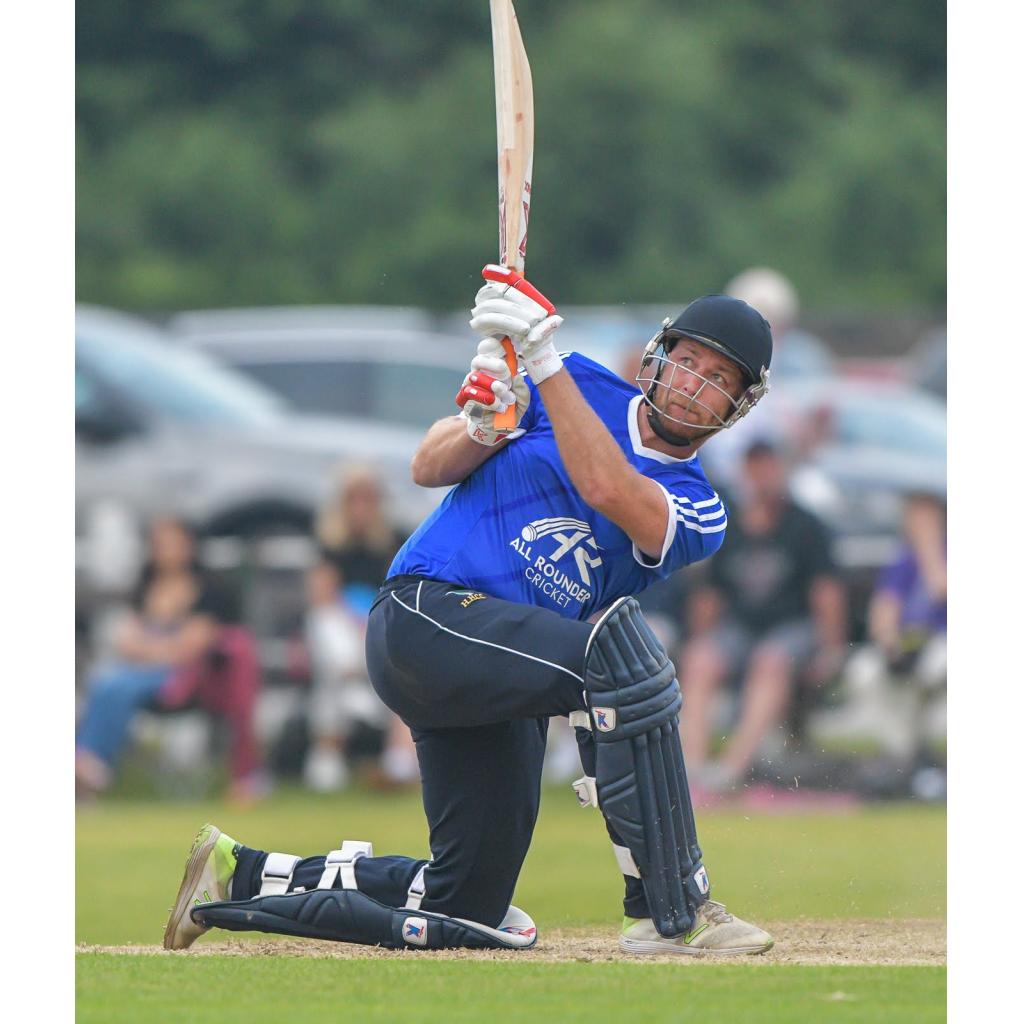 Ossett made it two wins in two days as they moved into the second round of the Solly Sports Heavy Woollen Cup with a 61-run win at Cawthorn.

Cawthorne were unable to build sufficient impetus in their reply despite the determined efforts of Harvey Jones (64) as they wer bowled out for 176. Mubtada Akhtar (3-34) and Oliver Kilburn (3-58) were the pick of the Ossett bowlers.

New Rover's hopes of causing an upset against the Yorkshire Premier League champuons Castleford were quickly dashed as the Aire-Wharfe side tumbled to a nine-wicket defeat.

Only Fahid Rrehman (38) and Waleed Akhtar (33) posed any threat to the the Castleford bowling attack as New Rover were bowled out for100. Spinner David Wainwright (3-5) and eddie Morrison (3-20) did the damage.

Castleford took just 13 overs to knock off the runs as Calum Rowe (47no) and Brayden Clark (30no) sealed their side's place in the second round.

The Wood brothers Danny (89) and Greg (68) shared a fourth wicket stand of 121 as the 2019 winners Shepley opened their bid to win the trophy for a third time witha 168-run win over fellow Huddersfield League side Shelley..

Thanks to the Wood boys and a quick-fire 42 not out from Danny Glover, Shepley made 273-7 before dismissing their rivals for 105. Martin Sykes top scored with 49 but lacked support as Pranav Susaria (4-31) and Craig Glover (3-46) helped seal their side's victory.

Kirkburton also booked a place in the second round as they made 235 and bowled out their Aire-Wharfe opponents Beckwithshaw for 124 to secure a win by 111 runs.