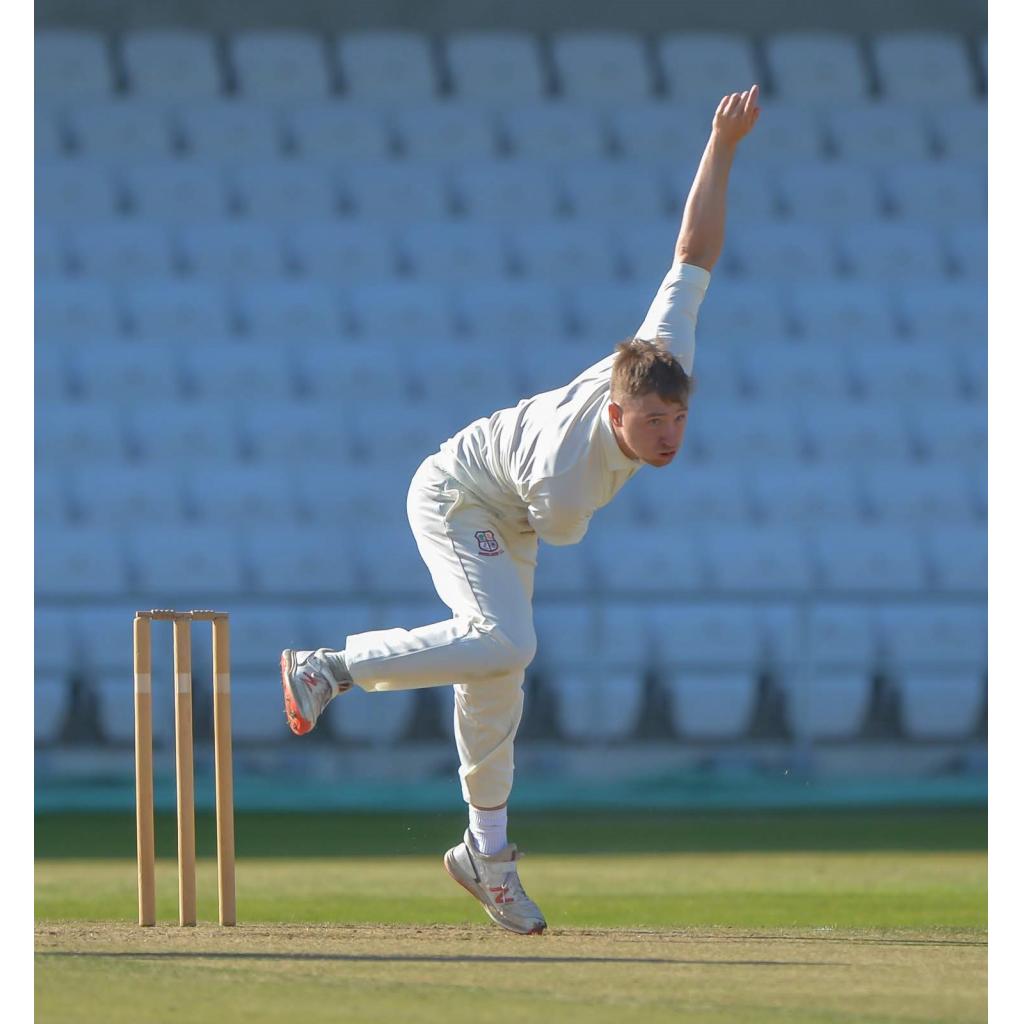 This year’s Solly Sports Heavy Woollen Cup final will be an all Gordon Rigg Bradford Premier League showdown between Woodlands and New Farnley at Shepley on August 15.

New Farnley secured their place with a comfortable eight wicket win over Farnley, but Woodlands needed a last ball four from Elliot Richardson to snatch a three wicket victory at Hoylandswaine.

In a match reduced to 30 overs per side after a delayed start, Woodlands enquired 10 runs from the last over to overhaul the Huddersfield League side’s score of 178-9.

But the home side were to have victory snatched from their grasp by Richardson.

Although Richardson struck the decisive blow, New Zealander Schmulian was again the architect of another important win.

He controlled the pace of the innings and gained good support from Liam Collins (33) as Max Morley (3-36) posed the main threat.

Hoylandswaine’s top scorer was Shakeel Ansar (36) while spinner Ken Ahmed (3-27) was the pick of the Woodlands bowlers.

Farsley, playing in the semi-finals for the first time, failed to take advantage of their decision to bat first at New Farnley.

An unbeaten 54 from Adam Waite and 47 not out from Steve Bullen saw New Farnley home.

Skipper Lee Peters scored 64 and took 4-17 but it was not enough to save Birstall from a two wicket defeat in their Crowther Cup clash with Barnsley Woolley Miners.

After dismissing Birstall for 122: Barnsley Woolley Miners looked to be cruising at 92-2, but six wickets fell for 13 runs before they scrambled home. Tom Whittaker top scored with 44.