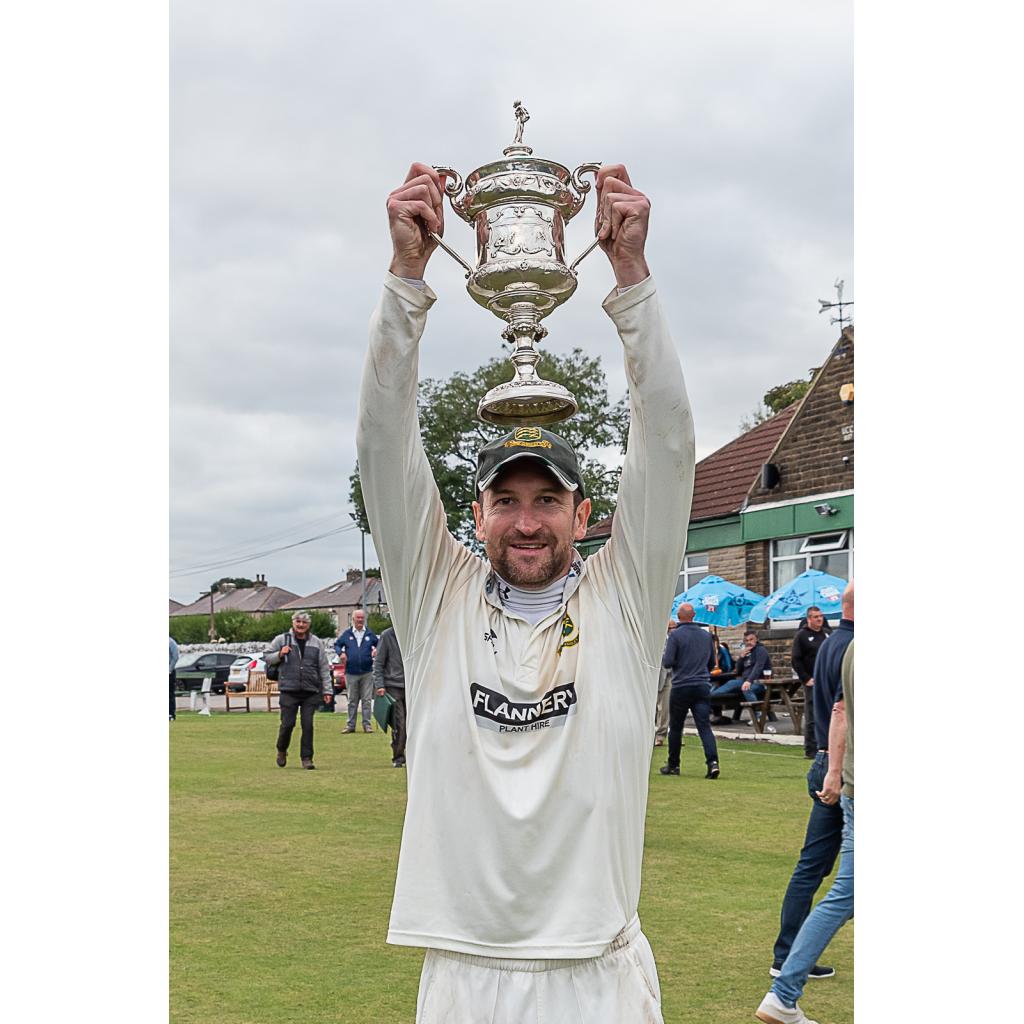 Both clubs are bidding to win three trophies this year and their clash at the Barry Jackson ground on Sunday, July 17 promises to be a real cracker.

In the other semi-final, Methley will have home advantage against Cleckheaton as they bid to reach the final for the second time.

New Farnley, who currently top the Premier Division and are also through to the semi-finals of the Solly Sports Heavy Woollen Cup, have added incentive for wanting to reach this year’s final as they will be hosting it for the first time.

Woodlands, who are second in the Premier Division, are also going well in the ECB National Clubs Championship where they have reached the last 16.