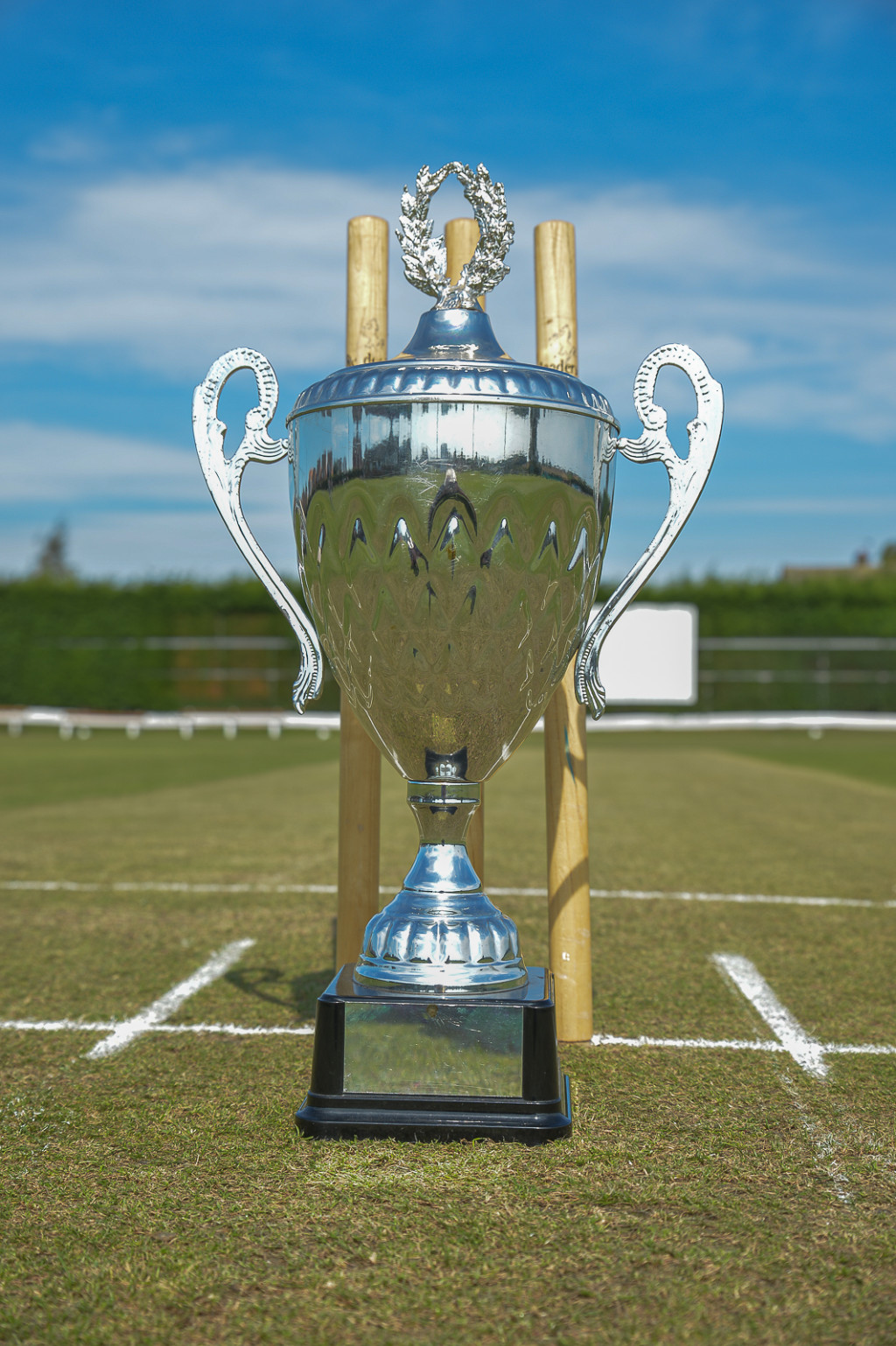 Jer Lane secured their place in the semi-finals of the Gordon Rigg T20 Group B Cup final with a resounding 10-wicket win over Rodley in their final Pool Three match.

After restricting their opponents to 102-8 with Arslaan Mahmood taking 4-13, the 2019 winners knocked off the runs in just 6.2 overs. Openers Farakh Hussain (55no) and Osama Ahmad (43no) made light work of the task.The only bright spot for Rodley was the unbeaten 37 made by Gary Sagar,

The holders Northowram Fields received a maximum 20 points from their final game when opponents Windhill & Daisy Hill forfeited the game. Northowram Fields will now have to wait an see if they get the semi-final spot allocated to the best runner up.

Sandal, last season's beaten finalists, are also through despite losing their last Pool One match to Great Preston by three wickets.James Conlon made 54 as Great Preston overhauled the Sandal score of 151-8. Openers Danny Riley (58) and  Karl Hewitt (31) were their top scorers  while Oli Baron took 3-21 for Great Preston, who finished second just two points behind Sandal.

Syed Bukhari's knock of 65 helped Wakefield St Michael's to finish their programme with a seven-wicket win over Altofts. Hayden Bagolly (48) was top score in the Altofts' 114-9. Cavan Connolly took 3-19 for St Michael's.

Heckmondwike & Carlinghow remain favourites to win Pool Two, but their final game against East Ardsley tomorrow has been postponed due to Covid-19.

Hopton Mills finished the competition without a win after suffering a 71-run defeat against Crosbank Methodists. Imran Patel top scored with 54 as Crossbank Methodists made 179-8, and  took 3-20 as Mills were dismissed for 108. Lewis Lockwood (3-26) gave him good support.

For Mills, Michael Carroll and Conor Heywood both took 3-31 but their efforts proved to be in vain.