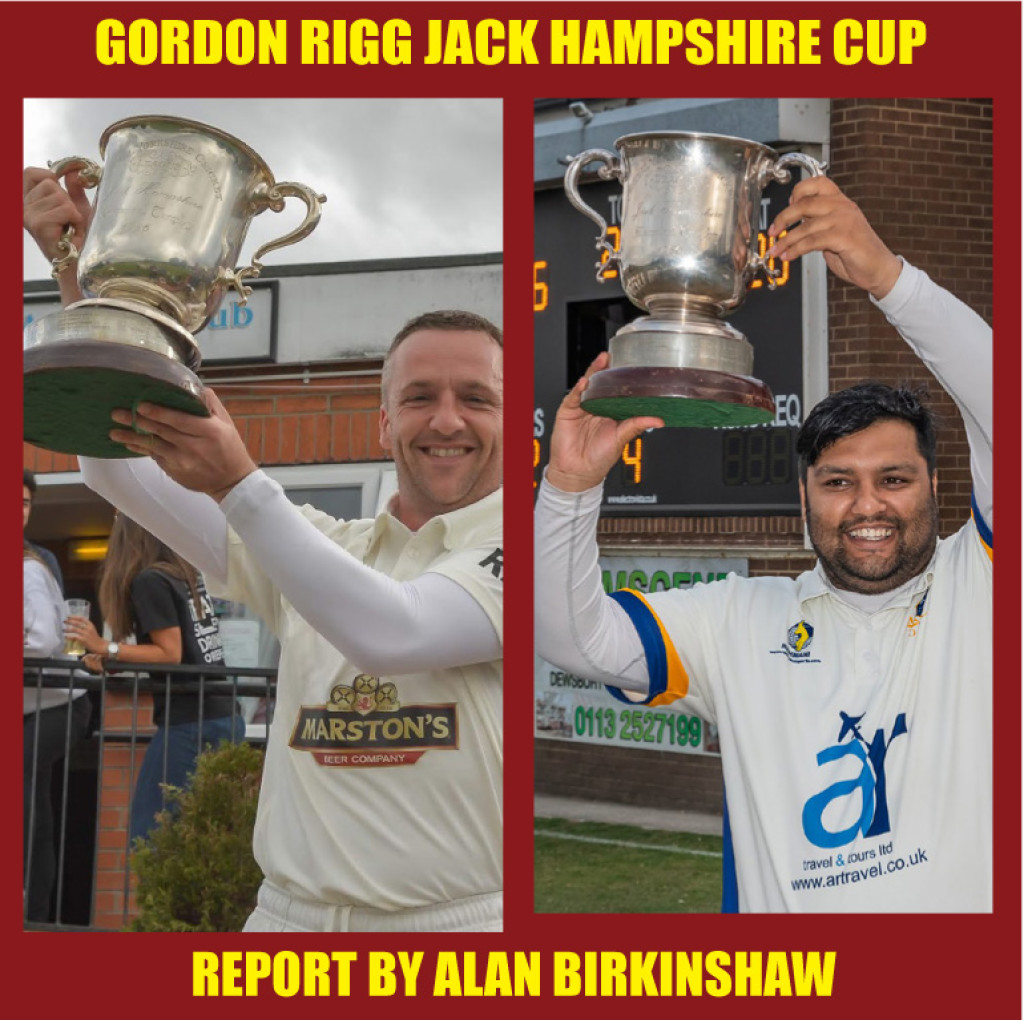 Jer Lane booked their place in this season's final of the Gordon Rigg Jack Hampshire Cup with a 47-run win at Bowling Old Lane.

Jer Lane opener Farakh Hussain, scorer of a 39-ball century at Hopton Mills on Saturday, was dismissed for 17 when his side batted first against the club he captained to victory in the 2018 final.

Abubakar Dawood (27) and Amjid Khan (27no) proved to be the main contributors for Jer Lane as Adam Zahid picked up 3-19.

Jer Lane will face the winners of next week's semi-final between Northowram Fields and East Ardsley in the final at Spen Victoria on September 12.

East Ardsley secured their place in the last four by chasing down a Buttershaw St Paul's total of 209 to win by five wickets in their delayed third round tie.

Peter Bowles (61) and Simon Tucker (58) were supported by James Marston (32) and skipper Richard Vigars (32no) as east Ardsley eased to victory.

James Sawyer (45) and Jack Seddon (34) were the main contributors for Buttershaw St Paul's while Jonathan McGregor (3-51) was the most successful East Ardsley bowler.