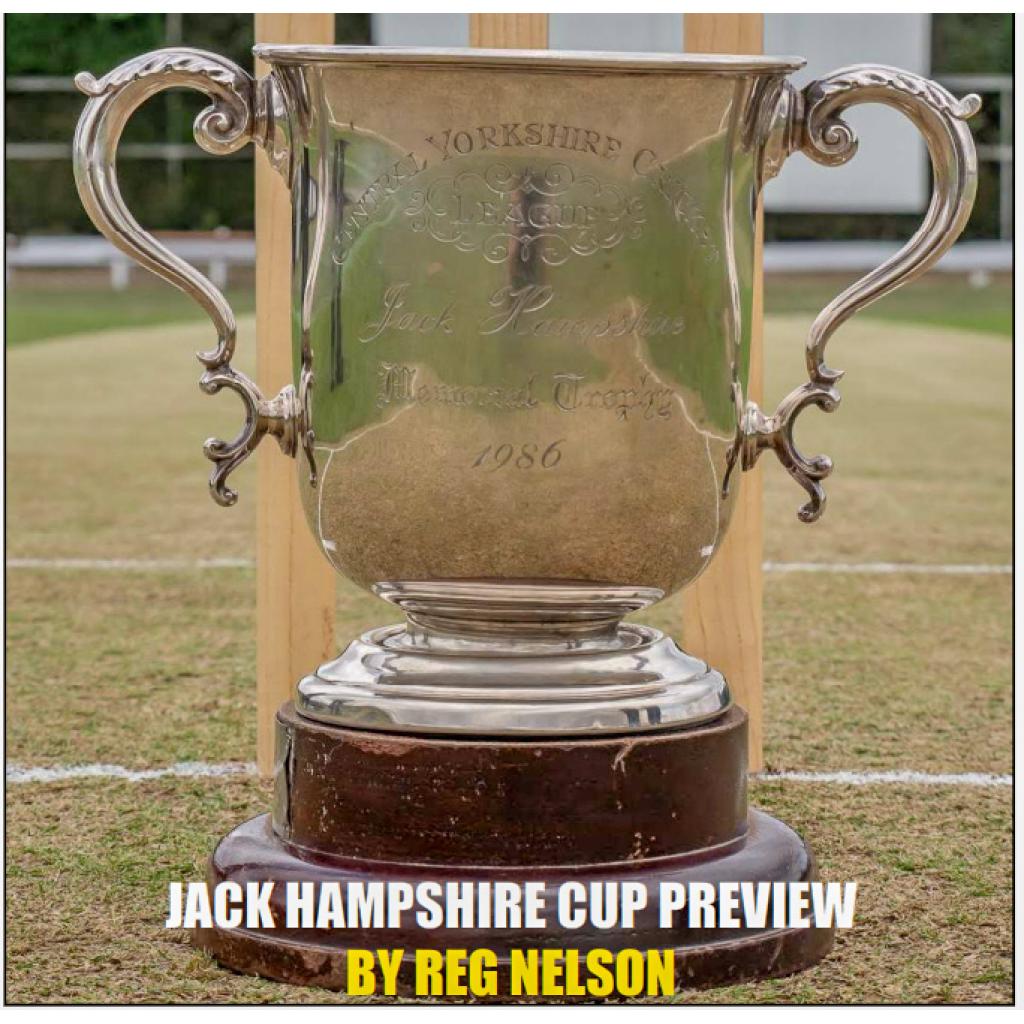 The first round of the Gordon Rigg Jack Hampshire Cup commences this weekend with Lightcliffe making their debut in the competition as one of the favourites. They have a home first round tie against fellow Division Two side Hunslet Nelson.

Alex Stead is a huge influence for Lightcliffe, scoring prolifically with the bat and helping to nurse along the promising young players. They will fancied to go through as they meet a Hunslet Nelson side that have struggled in the league this season.

In another tie, Adwalton, who have made a tremendous start to their Division Three season, might just give Sandal a scare. However, it will take a great effort to beat a Sandal side that have strengthened this season and as they aspire to greater things.

Liversedge are another side to have strengthened and will travel to their higher ranked opponents Crossflatts with a genuine chance of progressing.

High flying Scholes could well beat higher ranked Hopton Mills if they can replicate the form, they have been in so far this season.

Northowram Fields have a side built for cup cricket with their powerful batting line-up and will have too much for Rodley.

Bowling Old Lane, the 2018 winners, are another fancied team, but it will not be easy against Gildersome & Farnley Hill.

Great Preston are amongst a handful of teams that can realistically win this trophy and will be expected to gain victory in style at Crossbank Methodists.

Altofts should make home advantage count against a much-changed Brighouse side that are still trying to get it together.