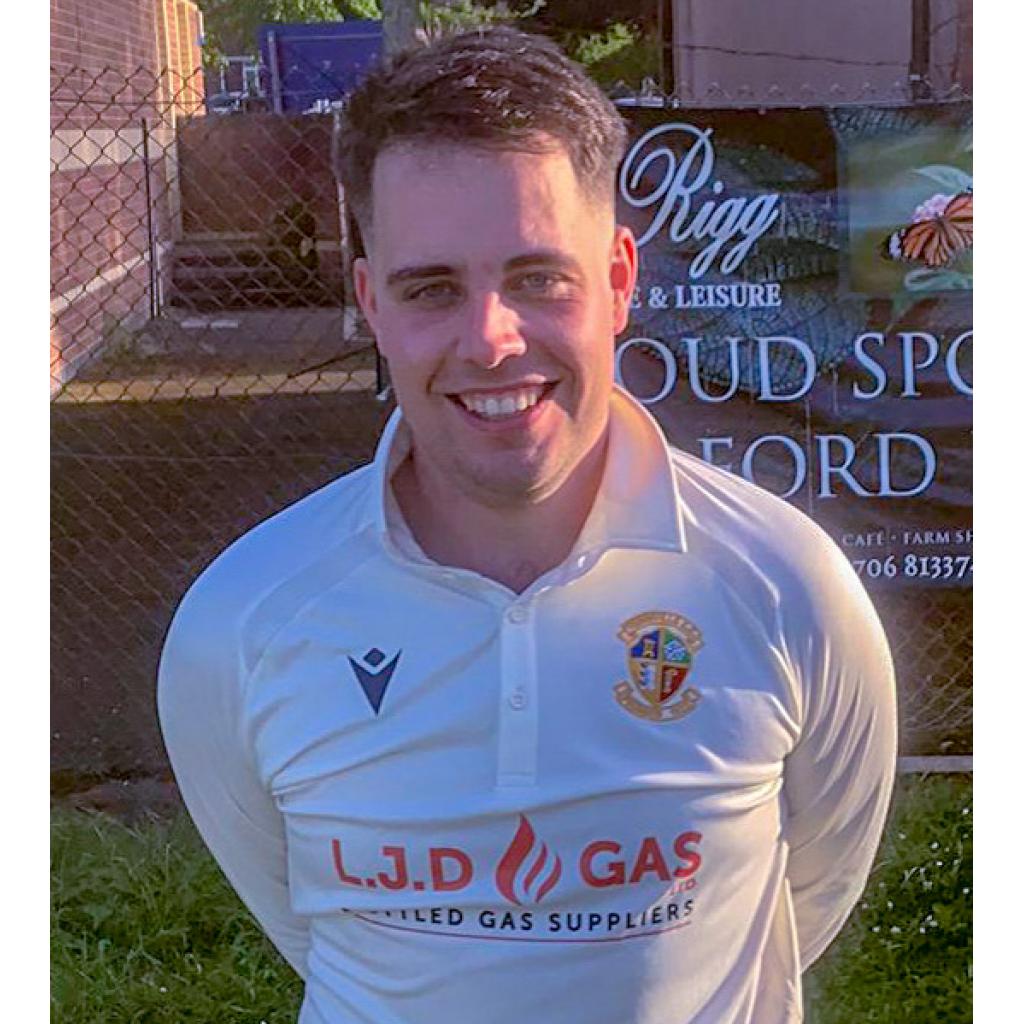 Townville’s prolific opening batsman Kieran Samuels hit his third century of the season to power his side into the semi-finals of the Gordon Rigg Priestley Shield.

He made a stunning 147 not out - his highest score of the campaign – as Division One side Townville defeated their Premier Division rivals Bankfoot by 132 runs. Samuels struck three sixes and 21 fours as he took his aggregate of runs for the season to 968 in all competitions.

With Joe Thompson adding 35, Townville made 252-5 in their 40 overs. Bankfoot never looked like challenging that score with only Mohammed Sudase (54) making an impression as they were dismissed for 120.Niall Charles returned figures of 3-10.

Woodlands were made to fight hard for their 11-run win at Lightcliffe. Jak Murphy (56), Jack Bleazard (46) and Steve Pearson (33) helped the holders to post 225-6 before bowling out their opponents for 214.

Michael Brooke (77) and Rhys Jowett (66) offered hope of a Lightcliffe win but once they were parted the innings began to crumble as Josh Griffin picked up 4-41.

Premier Division leaders Jer Lane again displayed the power of their batting as they chased down a Yeadon score of 194 to win by eight wickets. Haris Butt was 99 not out when victory was achieved while Adan Mahmood (73no) shared an unbroken third wicket stand of 176 with him.

Skipper David Machell (55) and Patrick Parker (38no) were the top scorers in Yeadon’s innings while Khurram Iftikhar (4-34) was the best of the Jer lane bowlers.

New Farnley defeated Bowling Old Lane by four wickets to seal their semi-final spot. After bowling out Old Lane for 180, Flynn Barker (47), Lukas Ruane (45) and Sam Barraclough (45) helped their side ease to their target. Faizan Haider (35) top scored in the Old Lane innings while Kai Watson was the most successful New Farnley bowler with 3-38)