Six of the best for New Farnley's Lawson 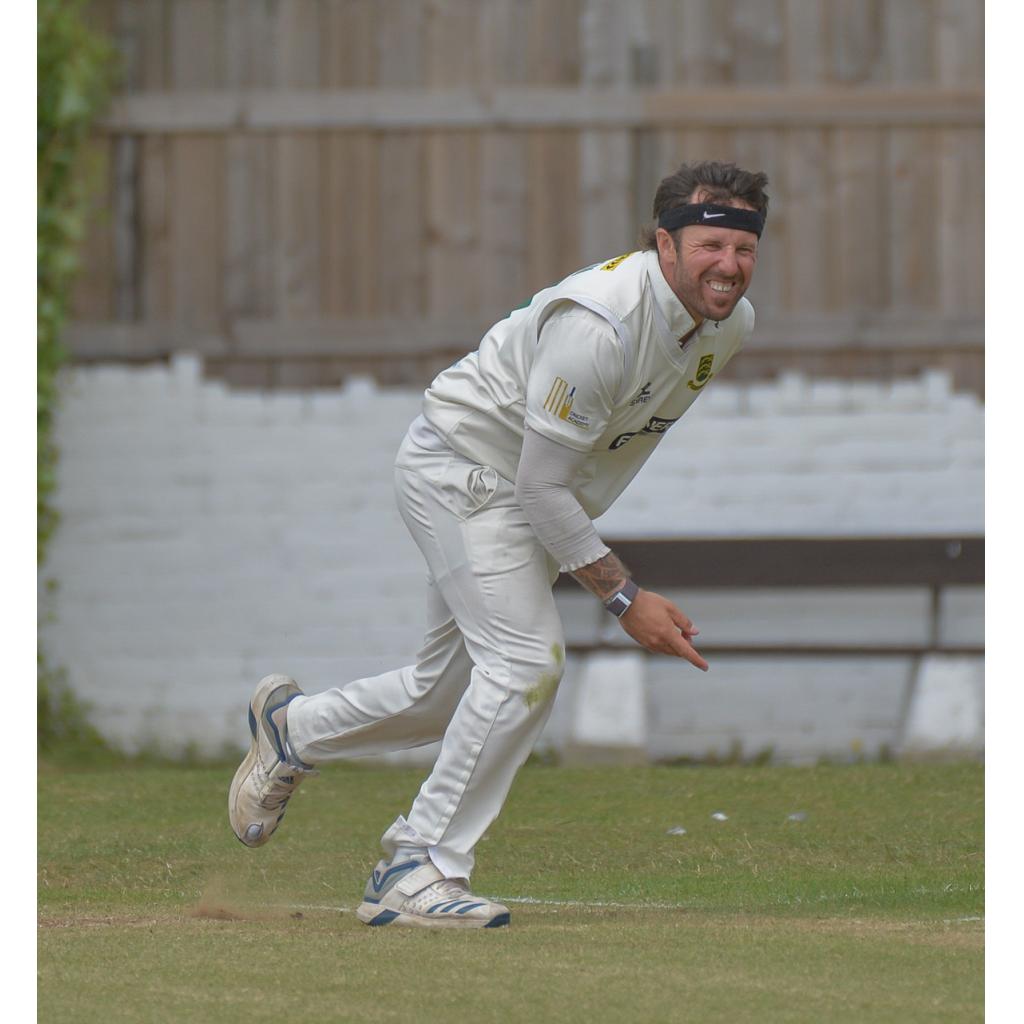 Premier Division
Hanging Heaton v New Farnley
Mark Lawson (6-32) returned his best bowling figures of the season to set leaders New Farnley on their way to an eight-wicket win over his former club. Opener Nick Lindley (40) was the only batsman to make an impression as Hanging Heaton were dismissed for 128 after being put in to bat.
New Farnley lost skipper Lee Goddard in the opening over but suffered few alarms as they eased to a DLS target of 123 with 18 overs to spare.
Adam Waite was unbeaten on 49 when victory was achieved. Hanging Heaton did not help their own cause by conceding 30 extras, 23 of them wides.
The win earned New Farnley a maximum haul of 20 points and they are now 27 ahead od defending champions Woodlands.