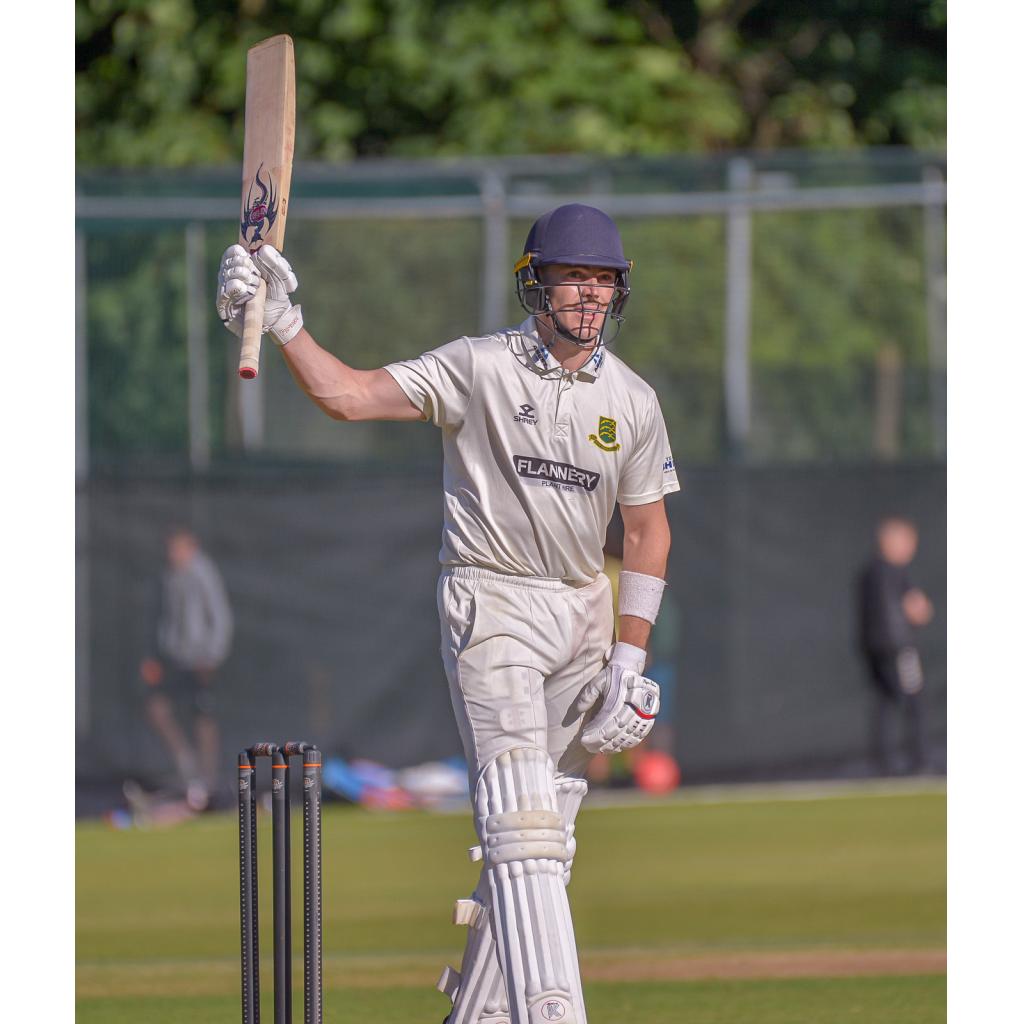 Holders New Farnley secured their place in the final of the Solly Sports Heavy Woollen Cup with a convincing seven-wicket win over Huddersfield League rivals Scholes.

They will now face the winners of next Sunday’s second semi-final between Wakefield Thornes and Townville on their own Barry Jackson Ground on Sunday, July 31.

New Farnley looked a completely different side to the one that had crumbled to defeat against Farsley in the league on Saturday.

Their success was set up by an outstanding performance from their bowlers. After a steady start by opener Nico Georgiou-Nicola (38), Scholes were unable to up the tempo and lost wickets at regular intervals. Off spinner Grant Soames returned his season’s best figures of 5-27 while paceman Dan Houghton picked up 3-29 as Scholes were dismissed for 147.

New Farnley lost Joe Pyrah earlier in their reply but they were soon back in control with Adam Waite hitting 10 fours in an attractive 61 not out while opener Aidan Langley scored 47. New Farnley reached their victory target with 16.1 overs to spare.

New Farnley opener Aidan Langley clips a ball off his legs during his knock of 47  Picture: Ray Spencer

Townville skipper Jack Hughes took 6-24 as his side dismissed their Huddersfield League opponents Honley for 132 to win by 103 runs.

Opener Abdul Wahid (73) and Hughes (37) were the top scorers as Townville made 235 all out when they batted first. Isaac Eustance was the pick of Honley bowlers with 5-44.

Last year’s beaten Crowther Cup finalists Woodlands clinched their place in the semi-finals of this year’s competition with a 108-run win at Barnsley Woolley Miners.

Opener Nicky Rushworth made a splendid 129 and was backed up by Cieran garner (51) as Woodlands score 274-8. Tom Butcher was the best of the Barnsley bowlers with 5-59.

Nathan Swift (55) and Bilal Imtiaz (49) battled hard for Barnsley, but their side were dismissed for 166 with Jack Bleazard taking 4-19. Adam Waite drives through the covers for New Farnley during his 61 not out Picture: Ray Spencer