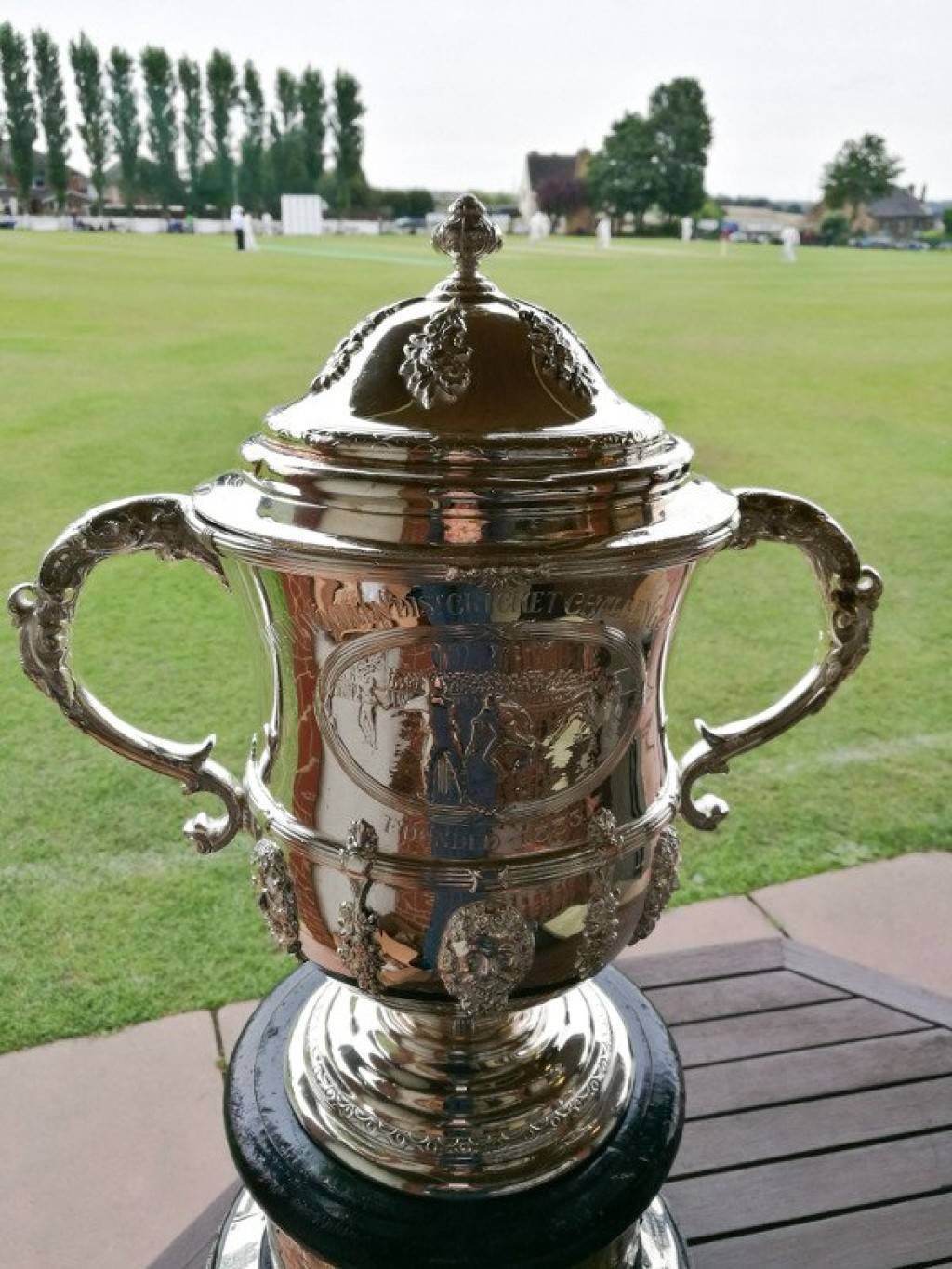 New Farnley are fighting on three fronts having reached the Gordon Rigg Priestley Cup Final, and they will doubtless be eyeing a historic treble.

Woodlands are just a trophy gathering side and their appetite for winning in finals never diminish.

However, looking at the make-up of these two sides, it is too close to call.

How Woodlands Got There

Nobody can say Woodlands have had an easy route to the final having been drawn against Townville, Castleford and Hoylandswaine.

They did start with an easy victory over Drakes Huddersfield League side Shelley, and were then pitted against title rivals Townville in the last round.

Off spinner Kez Ahmed impressed in the win over Townville Picture: Ray Spencer

What was predicted to be a very tight match, ended as a comfortable 78-run victory for Woodlands.

Woodlands spinner Kez Ahmed impressed with 6-37, while leg spinner Brad Schmulian picked up 3-10 as Townville were bowled out for 165 in response to Woodlands' 243-3.

The big test for Woodlands came in the next round when Yorkshire League North high-flyers Castleford visited Albert Road.

On a perfect, sunny day and on an excellent wicket, Woodlands batting first hit trouble at 42-3 at scarcely three an over. However, Tim Jackson put on 99 runs for the next wicket with Cieran Garner (54), and carried his bat for 103 runs to help Woodlands to 226-9.

This did not appear adequate, especially as the opening Castleford pair saw off the new ball and edged towards 50 before being parted.

However, Woodlands began to take wickets at regular intervals and Castleford faltered badly, and were bowled out for 184, with off spinner Kez Ahmed the best of the bowlers with 4-42.

In the semi-final, Woodlands were at Hoylandswaine in a match reduced to 30 overs per side after a delayed

Hoylandswaine batted first and although losing wickets at regular intervals, managed to score at six an over from the start.

When danger man Chris Holliday was out for 28, it was left to Shakeel Ansar (36) to carry the fight. A few lusty blows from the tail-enders took the score to a challenging 178-9.

Woodlands off spinner Ahmed (3-27) was the pick of the Woodlands bowlers again. It was essential Woodlands got off to a good start, but Sam Frankland’s uncharacteristic 15-ball duck scuppered this.

However, Tim Jackson made a battling 25, and the in-form Brad Schmulian, right, took on the responsibility of anchoring the innings.

It was all about scorebox pressure, but Liam Collins hit a quick 33 runs to boost the run-rate, and later, Scott Richardson scored a priceless 21 runs from 20 balls.

Schmulian, who top scored with 68, might have been the architect of the win, but the winning runs came in dramatic fashion by Elliot Richardson.

Woodlands required 10 runs from the last over, and six came from the first four balls before Holliday looked to have struck the decisive blow by dismissing top scorer Brad Schmulian off the penultimate ball.

Four was needed off the last ball and Elliot Richardson carved the first ball he received through the leg side for a boundary.

How New Farnley Got There

Skipper Lee Goddard has been leading the way with the bat for New Farnley Picture: Ray Spencer

New Farnley beat Drakes Huddersfield League outfit Barkisland in the First Round by six wickets with the highlight being Lee Goddard’s 89 not out.

In the next round their opponents Scholes from the Drakes Huddersfield League conceded the tie because of a clash with a domestic cup competition.

In the quarter-finals, New Farnley at one stage looked as if they could be the victim of a shock result at East Bierley.

East Bierley’s openers Matthew West (121) and Sam Gatenby (63) shared an incredible quick-scoring opening stand of 166, and seemed to be odds on to make a team score of 300-plus.

However, 17-year-old leg spinner Jack Dyson from the second team, turned the course of the game by taking 7-44 as East Bierley were dismissed for 247.

New Farnley were clearly relieved to not be facing a much stiffer target and they raced home with just three wickets down and 10.5 overs to spare.

Skipper Lee Goddard led the way with 82 runs against his old club. And there were also half centuries for young opener Aidan Langley (53) and Steve Bullen (51no), as well as 43 not out from Dan Hodgson.

Next, New Farnley faced Farsley who were playing in the semi-finals for the first time. On winning the toss, Farsley decided to bat first, but Max John (42) was the only batsman to make an impression as his side were bowled out for 131.

New Farnley coasted to victory with Adam Waite (54 no) and a particularly bullish innings of 47 not out from Steve Bullen.