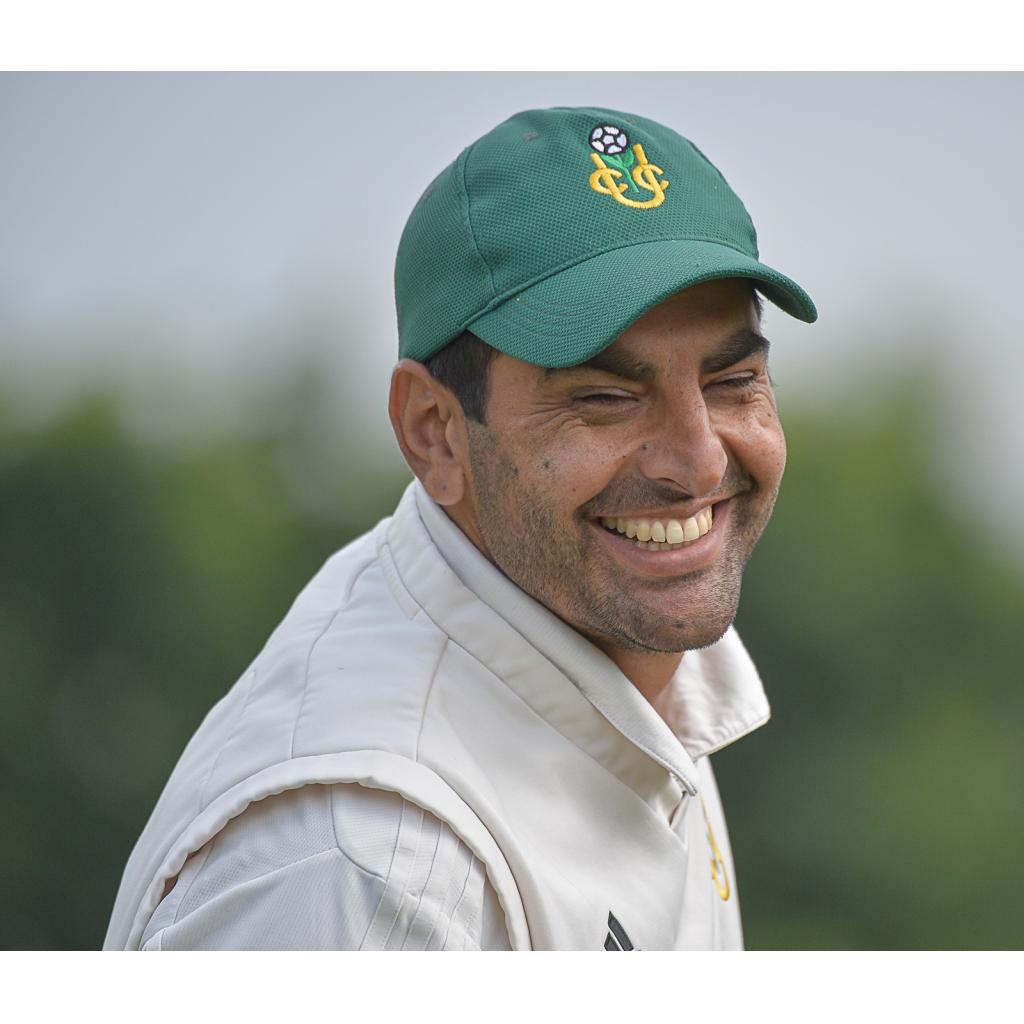 Undercliffe are rewarding their long-serving opening bowler Zeeshan Qasim with a benefit match on Wednesday,  August 3 at Intake Road.

An Undercliffe XI will take on an All Stars XI in a T20 contest which will start at 6.15pm, but Zeeshan will have to watch from the boundary as he is currently injured. His place in the Undercliffe team has been taken by the Carlton overseas player Kershaski John Lewis.

Admission to the match is £2 for adults and £1 for juniors. Hot food and refreshment will be available throughout the evening. There wll also be a raffle.