Taking a look at the key league battles 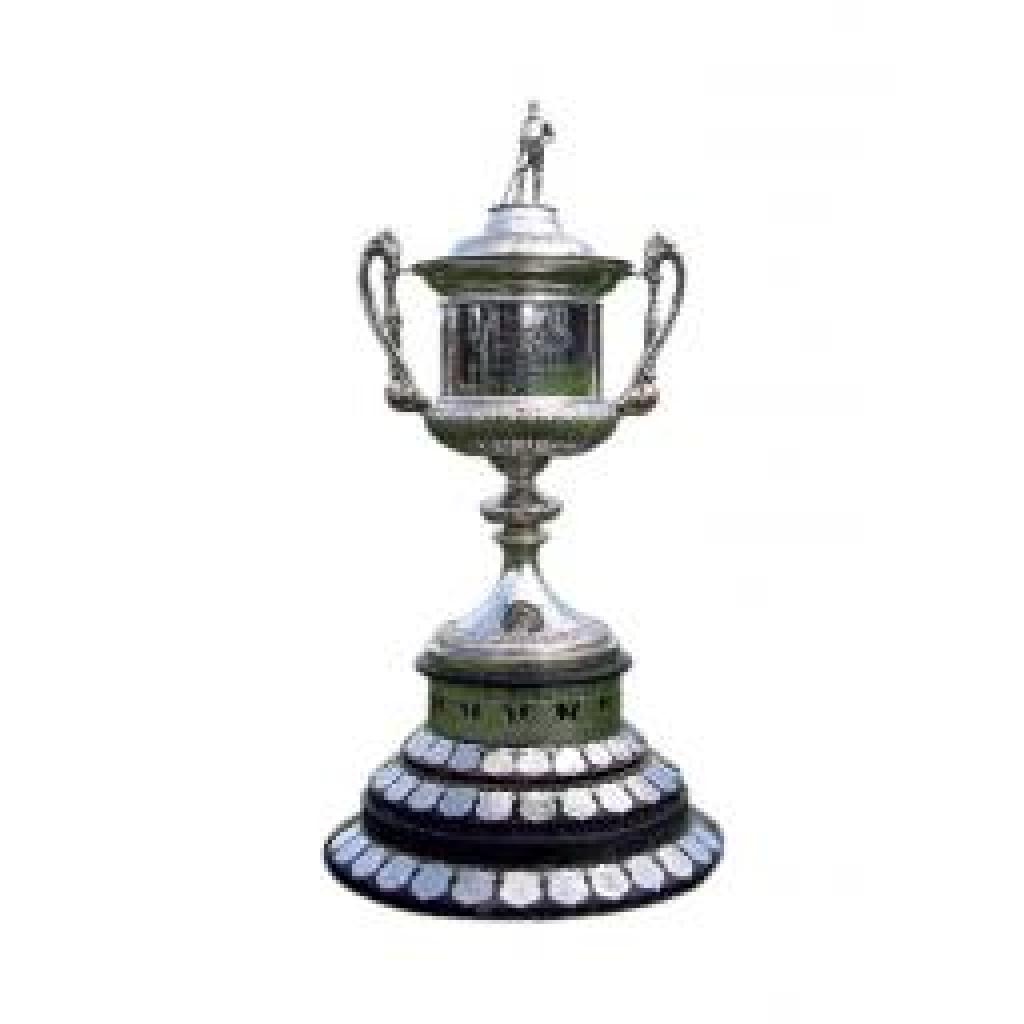 As the league embarks on its late season run-in, this preview focuses on the title/promotion and relegation issues.

With just five matches to go in the Premier League, there is little room for error in both the title race and relegation struggle.

In what is in effect a two-horse title race, New Farnley has a precious 19-point lead on Woodlands. It would mean that New Farnley could afford to lose a match and still retain the leadership if they obtain a couple of bonus points in the defeat.

This week New Farnley face a tricky match away with Ossett fully aware of the run-scoring exploits of Nick Connolly. Woodlands travel to Methley knowing that they will need to subdue the young batting talents of Jason Marshall and Alex Cree.

New Farnley have two cracking matches to come- against their nearest rivals Woodlands, and the following week Townville, who they always seem to have nail-biting finishes with. For Woodlands, they will need to win every match and just hope for the best.

The drop zone in the Premier League gets tighter every week with four sides in peril of going down. The last set of fixtures, including Bankfoot v Hanging Heaton and Batley v Cleckheaton, has thrown up some very interesting affairs!

Hanging Heaton were the big winners last week defeating Ossett in emphatic fashion and in doing so giving themselves much needed breathing space. The skipper Ben Kohler-Cadmore showed he’s up for the fight with a remarkable innings of 161.

This weekend, Batley have a real tough match with Townville, while Bankfoot have a difficult one with Pudsey St Lawrence. Cleckheaton will have their work cut out to beat Bradford & Bingley, but Hanging Heaton could bring back a win from Red Lane when they play Farsley.

It was a sorry weekend for Cleckheaton who could only acquire three bonus points in a crushing 207 runs defeat at the hands of Townville.

Hanging Heaton probably have their destiny in their own hands having to play all three of their rivals. However, their rivals will be targeting them as a `must-win’ too.

On paper at least, Bankfoot appear have the hardest run in with both Woodlands and Townville on the agenda.

Division One clubs have five fixtures to fulfil after this weekend, and the promotion race is less complicated than in other divisions.

Jer Lane are the champions elect and it would take a cricketing earthquake to change that as they lead second place Carlton by 33 points. However, they must have been stung by their first defeat last week at the hands of Undercliffe.

The Intake Road side must be all the more frustrated that at last they have shown their true potential, but their promotion chance has effectively gone as they are still 41 points behind Carlton.

Richard Jubb has led Pudsey Congs to third place in Division One. Picture: Ray Spencer
Carlton are in a fairly convincing position to go up, but Pudsey Congs will think that they still have sufficient games to make up the 19  points deficit up.

However, the Congs have a stiff task this weekend when they take on the runaway leaders Jer Lane. If they manage to pull off a shock win they will be buoyed for the run-in and who knows? Carlton might find it difficult this weekend at Morley who are now showing late season form.

The real interest is on the Carlton and Pudsey Congs games, and they have almost identical fixtures. They both have to play Jer Lane which will obviously be a difficult proposition, but also they have a game against bottom side Wrenthorpe.

Wrenthorpe are effectively down, albeit not statistically, as they stand over a hundred points from safety. East Ardsley are better placed but will need a miracle to catch any side above them as they are 34 points from safety. However, they are still battling and beat Wrenthorpe last week after their batting star James Van Der Merwe had hit an unbeaten 123.

They have an away day this weekend at East Bierley.

There is more promotion and relegation inter-actions in this division than any other.

The top of the table has been interchangeable for weeks, and directly underneath has been similar. Lightcliffe, Sandal and Yeadon have all had spells at the top, but have been unable to see much daylight between themselves and second place.

Brandon Hewlett played a key innings for Sandal last week against Yeadon Picture: Ray Spencer
Sandal did themselves the power of good by beating title rivals Yeadon in a keenly fought game last week. They keep showing that they have the gift to get out of tight corners. However, on this occasion they had Brandon Hewlett timing his innings of 85 to perfection in the successful run chase.

Hopton Mills lost to Buttershaw St Paul's who are always capable of upsetting the applecart.

The top four could look a bit different after this weekend’s Hopton Mills v Sandal clash which is undoubtedly the match of the day in the division. Yeadon have a home match with improving Hunslet Nelson, while Lightcliffe play Hartshead Moor who are showing much better form of late.

xSandal’s destiny could well be in their own hands when they come to the last two matches of the season. They play Lightcliffe and Hopton Mills who will doubtless still be up there fighting.  It serves as a potentially exciting last day and it could be `winner takes all’. Lightcliffe have a tough run-in and will probably have to beat Sandal to keep their dream of a top two place alive.

Yeadon might have the easier run-in on paper, but they won’t relish the visit to Hopton Mills.

Bottom side Wakefield St Michael's are in a very precarious position 41 points away from safety, and this weekend they have a difficult home match with Northowram Fields. Others very much in the drop zone frame are- Crossflatts (160 pts) and Great Preston (150 pts), with Bowling Old Lane, Hartshead Moor and Hunslet Nelson not out of the woods yet.

Crossflatts have the advantage of that a rearranged fixture at home to Hunslet Nelson on August 21. Any decent points haul from that match will leave Great Preston in even greater peril.

Wakefield St Michael’s have no easy matches in their run-in and have to face both Sandal and Hopton Mills.

Crossflatts have a torrid end to the season facing three promotion challengers out of their five remaining games. They will obviously need a bit of insurance in the way of points before that sequence of games.

Great Preston have a run of difficult matches and might have to beat Crossflatts and Bowling Old Lane in the end games to stave off relegation.

With no relegation in the last division, all of the attention is focussed on the promotion race with six games to go.

Promotion appears to be certain for leaders Liversedge who are 59 points clear of third place Adwalton. Much more interesting is the battle for second place where Scholes (252 pts), Adwalton (236 pts) and Heckmondwike & Carlinghow (231) jostle for position.

They might have a little to make up on second place Scholes, but they still have their match in hand against Spen Victoria (home) to come. A positive result there would bring them very close.

This week, Scholes might lose ground on their rivals after playing leaders Liversedge. In contrast Adwalton have a good chance of winning at inconsistent Brighouse, while Heckmondwike & Carlinghow are big favourites to defeat East Leeds.

The Heckmondwike & Carlinghow v Scholes match is the big one with the winners probably getting quite a psychological advantage for the run-in.

Scholes have not got a favourable run-in because they end their fixtures with an away game at Liversedge. Adwalton also have to play Liversedge, but their run-in is kinder than what Scholes have to endure.

After Heckmondwike & Carlinghow have played Scholes they have quite a straightforward run-in.